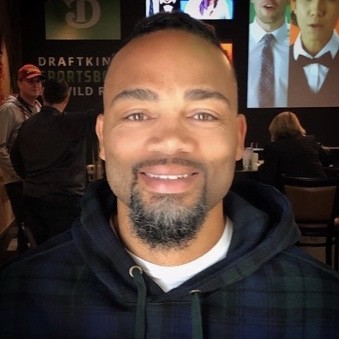 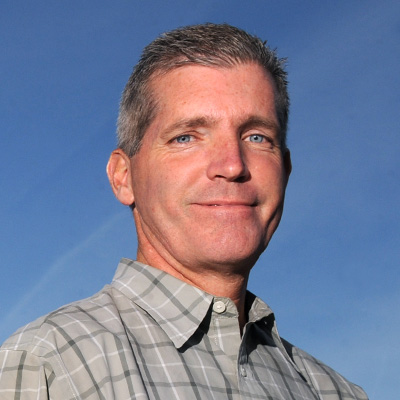 Building up men to be better husbands, fathers, leaders at work and leaders in the community.
MESSAGE FROM KEITH
Men of the Chippewa Valley

It was so nice to get back to in-person meetings this Spring! We are already planning our Fall lineup and can't wait to see you again soon. Thank you for your friendships and for supporting the mission of Leading With Power, to work together to encourage men to be the leaders, fathers, and husbands that God created us to be. 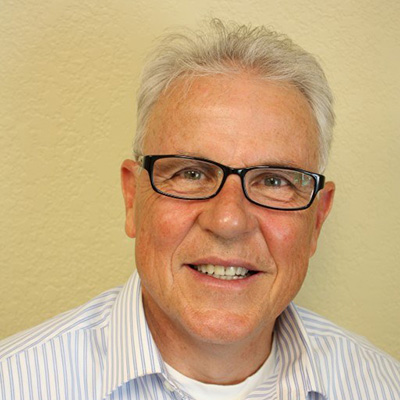 Thursday, October 14
(11:45 - 1:00 PM)
Broadcaster / Plane Crash Survivor
Jerry Schemmel spent 10 years as a radio play by play announcer for the Colorado Rockies. Prior to the Rockies, Schemmel spent 20 seasons broadcasting radio and television in the NBA, two years for the Minnesota Timberwolves and the last 18 with the Denver Nuggets. He is also the host of the nationally syndicated radio show, "Amazing Americans."

Schemmel is a survivor of United Airlines Flight 232 that crashed in Sioux City, IA on July 19, 1989. The crash took the lives of 112 people.

We are a non-profit organization with a mission to build-up men to be better husbands, fathers, and leaders at work and in the community. In short, we seek to help men find the best versions of themselves. We do this by having power lunches each month with inspired and dynamic speakers from all over the country. No strings attached! 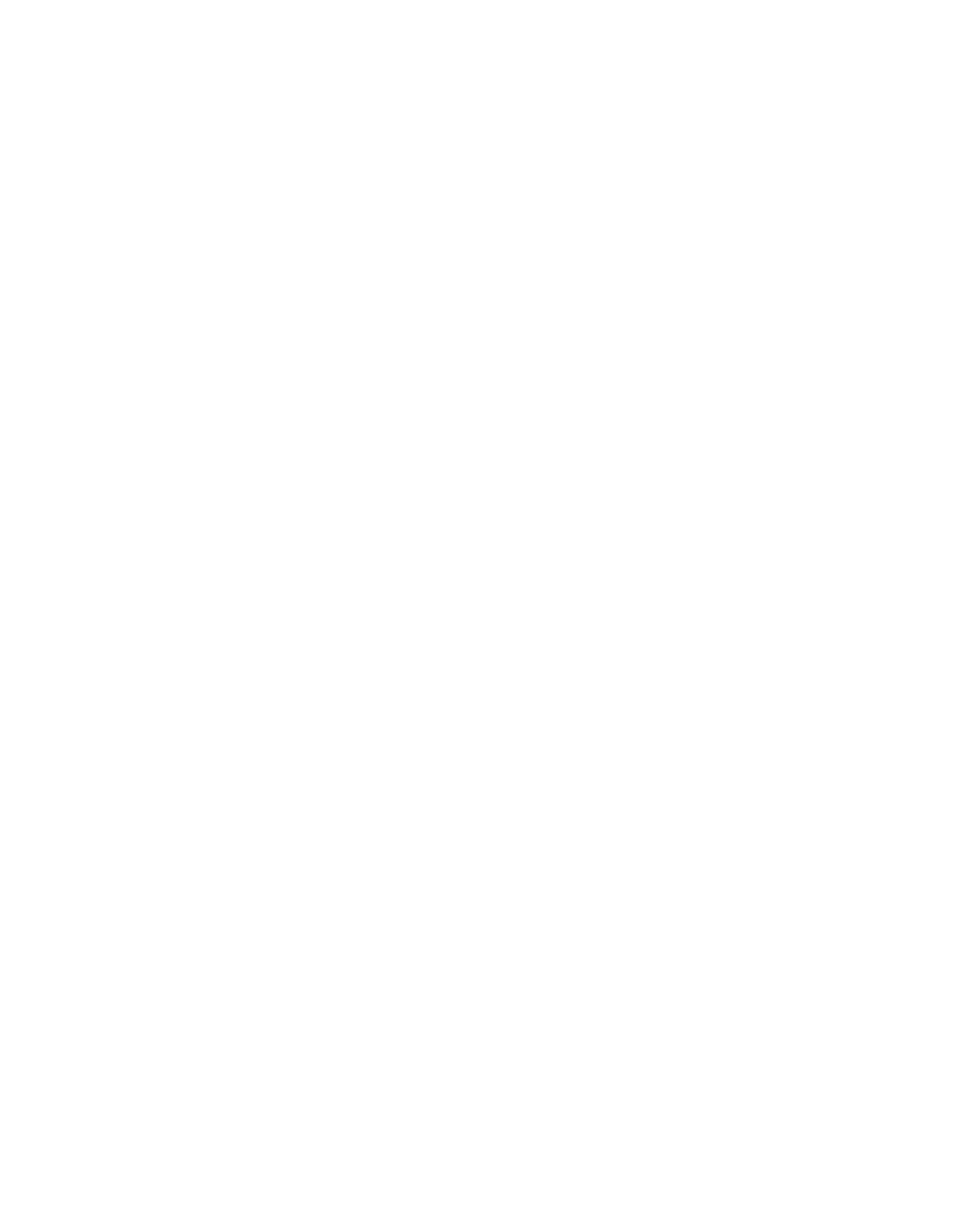